Years ago, a friend gave me a recipe for chicken enchiladas.  Prior to this, I hadn’t found a way to bake chicken without it getting super dry or tasting bland.  To be fair, I hadn’t been cooking for long but it seems to me that this should have been in Cooking 101.  Embedded in the enchilada recipe was a way to bake chicken which could then be easily shredded.  I’ve been using this method ever since.  It’s so easy!  Even better?  It comes out perfectly.  Every.  Single.  Time.  We’ve referenced this chicken preparation in so many posts we figured it was worthy of its own post. 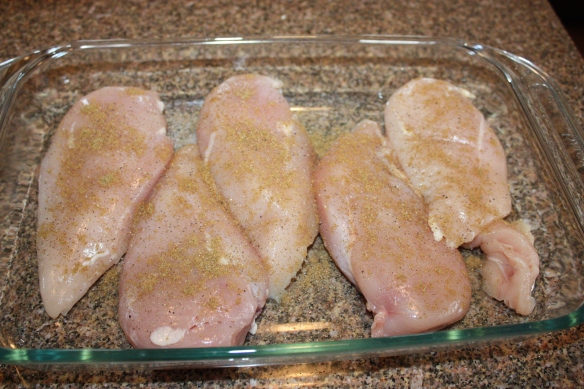 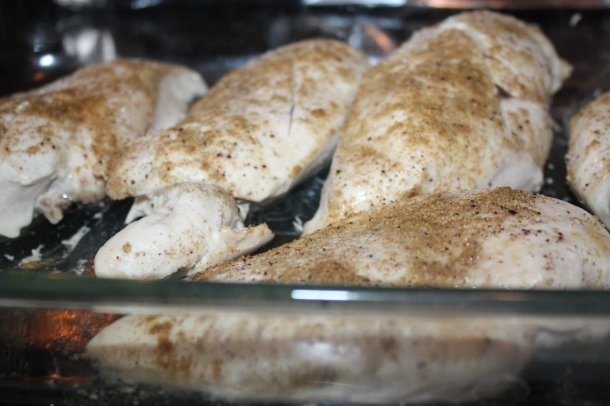 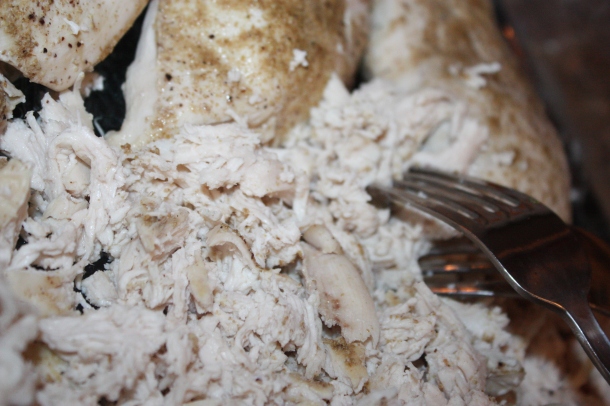 Instead of cumin, salt and pepper, I’ve used:

We love real food and think it should be simple and yummy. Come on our journey with us. We'd love to have you.